On 2nd January 2018 saw me and Lisa at the Sesh in The Polar Bear, Hull watching our eldest son play bass with Vialetters.

Now this is the third gig we have seen them and only the 4th they have played. 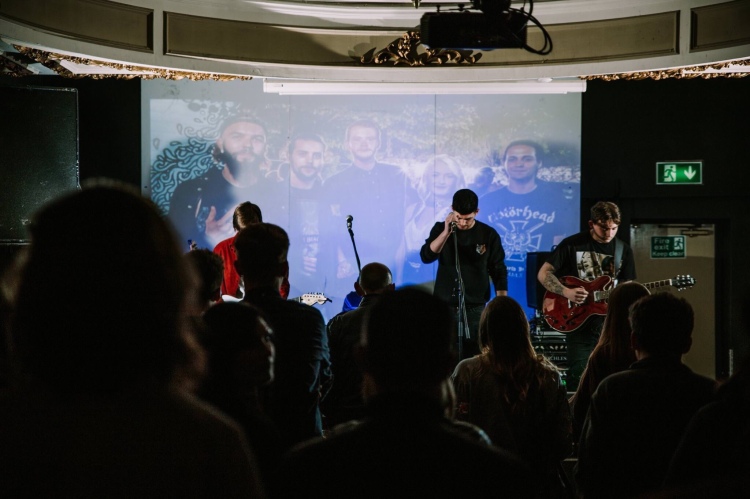 What a triumph it was. Easily the best gig they have played. They grabbed the attention of the crowd with their new indie pop anthems Dopamine and We Found a Dog. It was as if they had been gigging for years.

They played 7 songs in total and had the crowd buzzing throughout. The host of the evening was rightfully gushing about their performance. Look out for Vialetters in 2018, definitely a band to watch. I know I’m biased but all those in the crowd cannot be wrong.

Check out their new song on sound cloud. 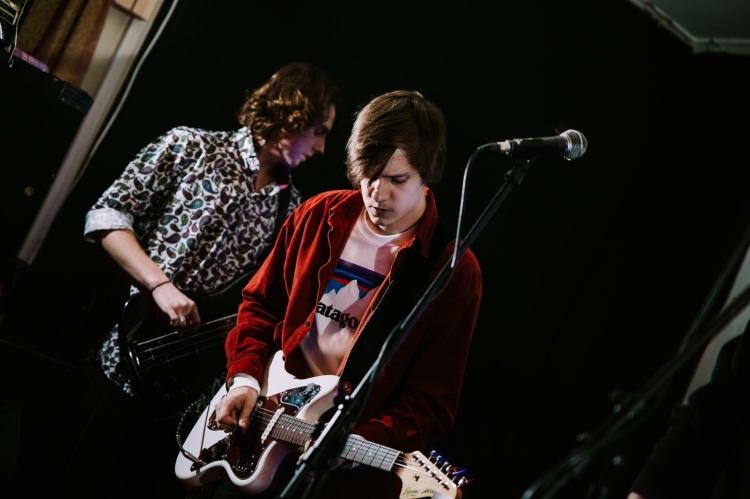